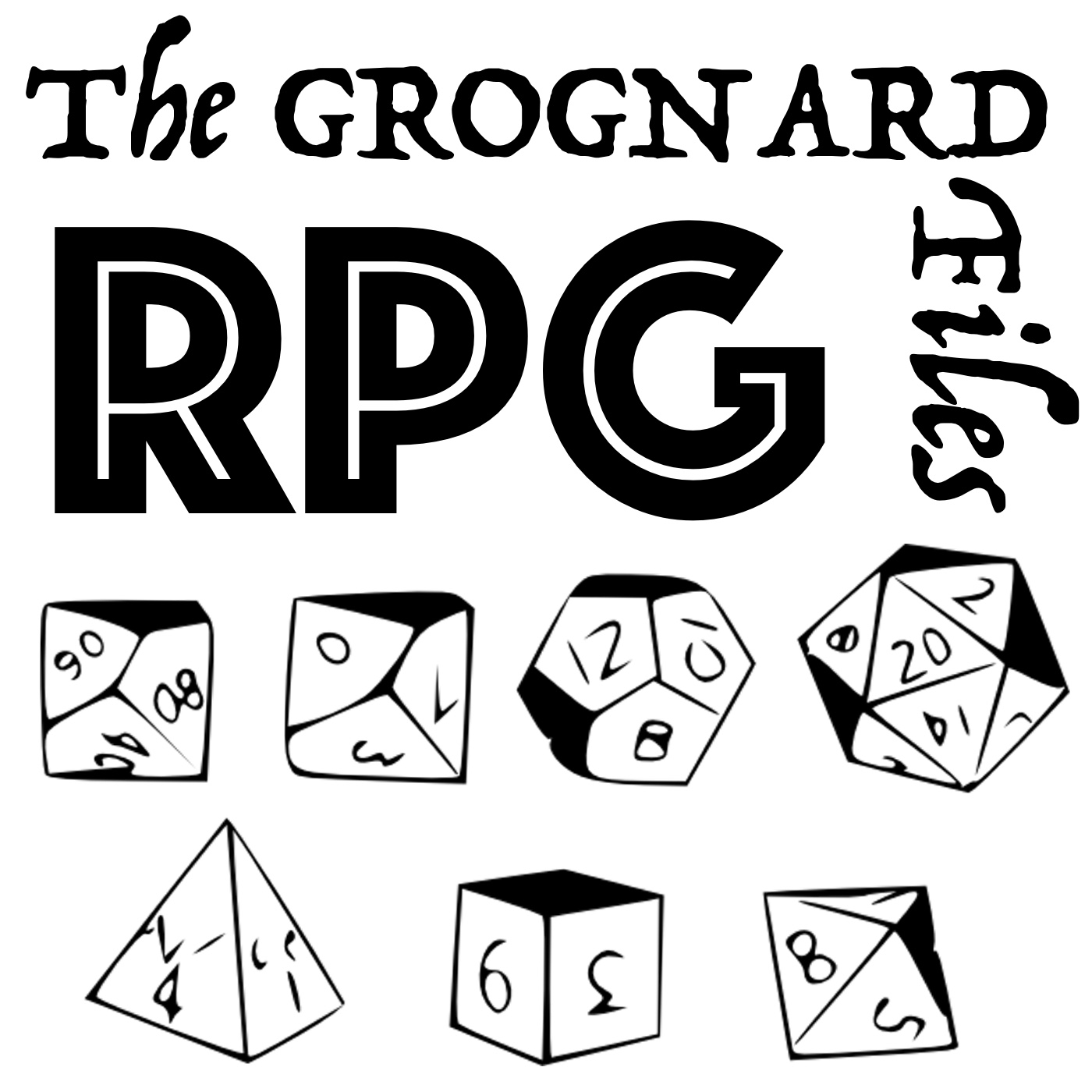 A couple of months ago I decided that I’d have a go at producing a podcast. I have been enjoying sharing some experiences and memories of classic RPGs via twitter, so thought that it would be good to develop this further with a podcast. I’ve written a couple of episodes which each focus on a featured game. I was inspired by Jim Moon’s approach to podcasting. His Hypnogoria family of programmes are in-depth explorations of the weird and wonderful from his archive. Jim gives his personal reflections as well as providing detailed, engaging research on his chosen subjects. I particularly enjoy his obit. pieces, I recommend his Brian Clemons episode and his recent series on Sir Christopher Lee.

I also like the magazine format of RPG Gamer Dad’s podcast. He is rediscovering his love of role-playing games through his young family. He has an infectious enthusiasm and great interview guests. I urge any games designer to get on the podcast, because immediately after an endorsement from RPG Gamer Dad, I can help myself, I have to buy it!

The GROGNARD files is the name of the Podcast that I’ve written, but now in the painstaking process of recording. I have developed a new-found appreciation for the effort of all podcasters. They make it look easy. The creation of the first episode is proving to be a painful birth for all involved.

First – I can’t seem to find a quiet place to record it! My first attempt was blighted by the low hum of the dishwasher in the other room and the dog barking at me because she thought I’d gone mad. The next attempt was interrupted by Mrs Dirk bursting in asking what make of car seat we have, as a friend needed buying advice. This morning, I got up early to have a go, and child number 2 thought he would join me as he was feeling a bit unwell. Now the neighbours are using a chainsaw on their privets. Will everyone please SHUT UP!

Second – I don’t have the best diction and often get tongue-tied. I was once edited out of a corporate video for being too boring. Playing back some of the early efforts, I can understand why. I’ve had to go back and re-record sections because I’ve not understood what I’ve said, never mind anyone else. Also, we have our distinct pronunciations of some of the fantasy words, that didn’t matter before, because only we heard them. How will people feel towards me saying Y-RUMS instead of WORMS for the bits on The Empire of the Wyrms Friends. Let’s face it, Y-RUMS doesn’t sound as daft, does it?

Third – I don’t think I was prepared for how technical that it was going to be. I was expecting to do it all in Garageband and press a button. It turns out that there’s a bit more to it than that! There’s a section in the podcast where I will be recording a discussion over Google hang-outs, and I still haven’t really worked out how I’m going to achieve it.

Any way, it’s coming, and I expect the first episode (about RUNEQUEST) to be available at the end of the month/ beginning of August. In the meantime, keep checking back here for updates, and ANY advice would be appreciated (on how to stop a chainsaw).